NEW ZEALAND
Photo Credit: Chris Bradley.  The combined road-rail bridge over the Oreti River on the Mossburn Branch. Ab725 crossing the bridge in February 1968 with a mixed goods train.
In 2013 we travelled the length and breadth of New Zealand with our trusty
assistant Dickson, plotting the routes of 42 branch railway lines and identifying
the remaining artefacts.

Our book was commercially published in October 2015, and sold out shortly afterwards.

Here's your chance to acquire what we wrote, direct to your device.
We'll include some updates, and some of the photos too.

And with your first order, we'll send you FREE the full
Historical Overview
which covers the development and eventual decline of the branch railway network.

Look here for information about how to place your order. 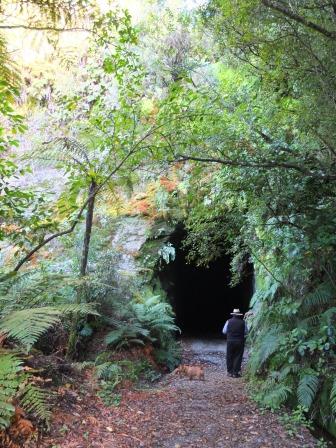 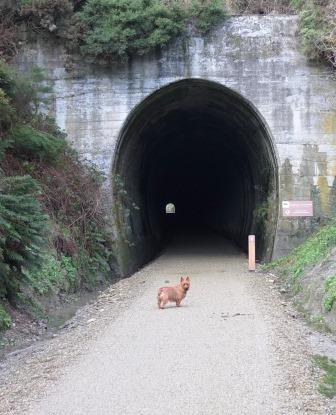 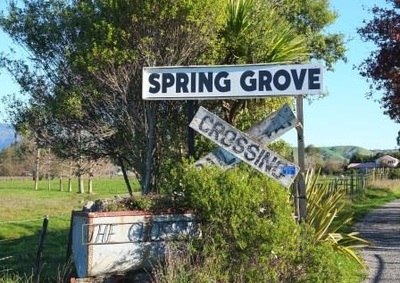 "This book takes you on a journey of discovery around New Zealand exploring long forgotten railway branch lines dating back to the 1870s. The authors have researched the history of each back country railway line in detail. It is a book full of fascinating stories and facts, making for an interesting insight into the past and an essential guide for taking a journey to these intriguing parts of the country by using this book as your guide."
Graham Beattie, http://beattiesbookblog.blogspot.com/